Craigh Na Dun or Castle Leoch may have been a figment of Outlander author Diana Gabaldon’s imagination but this fascinating world of standing stones, romantic castles and sweeping scenery was inspired by real places and heritage. Not only that, the TV adaptation was filmed entirely on location in Scotland. Join us and discover the sites in Scotland that double for the fictional land of Claire and Jamie.

Day 1. Your first visit of the day is to Edinburgh’s historic “Royal Mile” and the location of Bakehouse Close, one of the best-preserved examples of old Edinburgh. The archway dates back to 1570 and the close is the location used for Jamie’s printing press, along with other parts of the Royal Mile including nearby Tweeddale Court in Outlander Season 3. While you’re there, step round the corner and learn more about Edinburgh at the Museum of Edinburgh.  In the afternoon we visit The Signet Library, one of Edinburgh’s finest examples of lavish Georgian Architecture, the Signet plays home to scenes in Outlander’s third season, you will also visit the Colonnades tea salon for afternoon tea to enjoy the atmosphere before heading out to Craigmillar Castle, built around a tower house dating back to the 1300s. Home of Mary Queen of Scots who stayed there in 1566, it then briefly became her prison after her arrest in 1567. Outlander season 3 sees it play the role of Ardmuir Prison.  Your final visit of the day is to the beautiful Glencorse Old Kirk at Milton Bridge where Claire and Jamie’s impromptu wedding was filmed.

Day 2.  The stunning Doune Castle near Stirling plays a leading role in the show standing in for the fictional Castle Leoch, home to Colum MacKenzie and his clan in the 18th century episodes. Over in the Lothians, the 15th century fortress of Blackness Castle, just over the Firth of Forth from Edinburgh, doubles as the setting for the Fort William headquarters of Black Jack Randall and the heart-wrenching scene of Jamie’s incarceration, while the nearby Linlithgow Palace stands in for the prison entrance and corridors. We also visit Bo’ness & Kinneil Railway which was transformed into the 1940s London train station where Claire and Frank say their goodbyes. Hopetoun House is our final visit of the day. Located in South Queensferry, just outside of Edinburgh it doubled for the stately home of The Duke of Sandringham.

Day 3. This morning we head over the river Forth and into Fife and the splendid ruins of Aberdour Castle which doubles for Saint Ann de Beaupre’s monastery in France.  After our visit, we head to the rustic town of Culross that saw its Mercat area transformed into the fictional village of Cranesmuir, the home of Geillis Duncan and her husband Arthur. Take a stroll along the town’s charming cobbled alleyways – it’s about as close to stepping back in time to the 18th century as you can get. You can find the gorgeous herb garden that Claire works in in the grounds of the fictional Castle Leoch behind the impressive historic Culross Palace. Our final visit of the day is the picturesque town of Falkland in Fife, which substitutes for 1940s Inverness. In the town centre, see if you can recognise the familiar sights such as the cosy looking Mrs. Baird’s Guesthouses (The Covenanter Hotel), the Bruce Fountain where Frank saw the ghost of Jamie, and Campbell’s Coffee Shop or Farrell’s Hardware and Furniture Store (Fayre Earth Gift Shop), where Claire stops to look at the window stocked with authentic period merchandise.

Day 4. This morning we head to Scotland’s largest city, Glasgow. Glasgow’s George Square features in the scene where Frank spontaneously proposes to Claire, while Pollok Country Park, also in Glasgow, doubles for the field where Claire searches for medicines and herbs to treat the sick. After we leave the City, we head towards the west coast and the seaside town of Troon, scenes aboard a 17th century ship in last two episodes of the show were filmed here.

PLEASE NOTE: This programme is based in either Edinburgh or Glasgow. The day tour programme is costed on the collection and delivery location being the same each day.  The hire cost charged is for the exclusive use of the vehicle and guiding services. It does not include any entrances for optional visits, boat trip charges or meals etc.

*Price is for the hire of the vehicle and based on a maximum party size of 5 passengers, not per person. 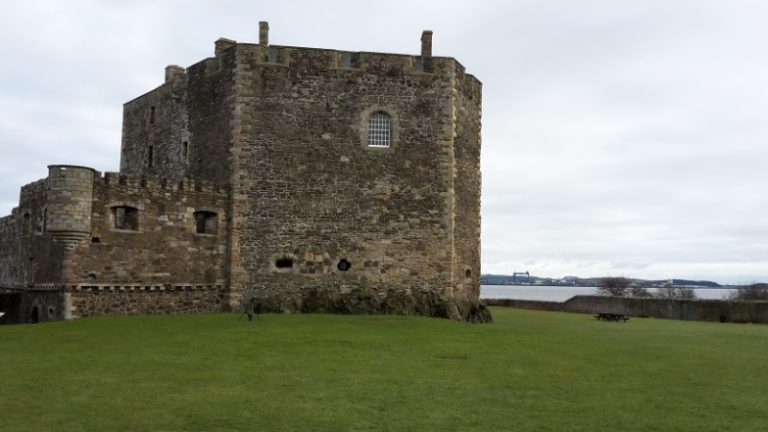 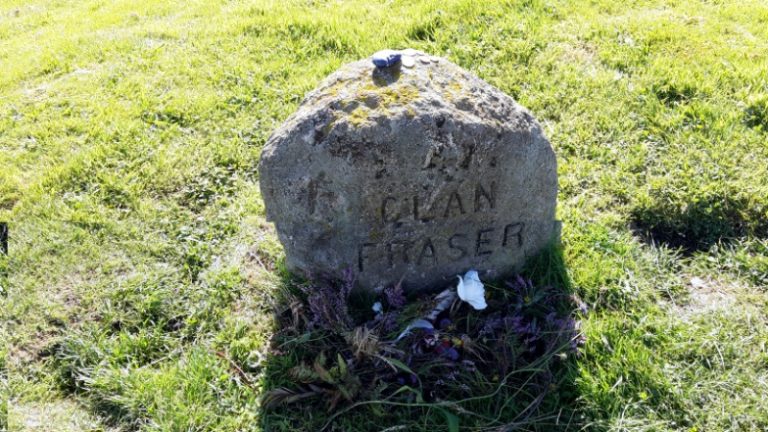 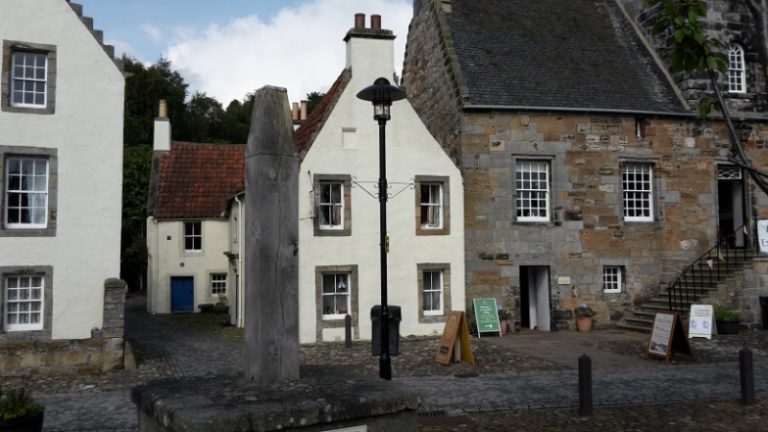 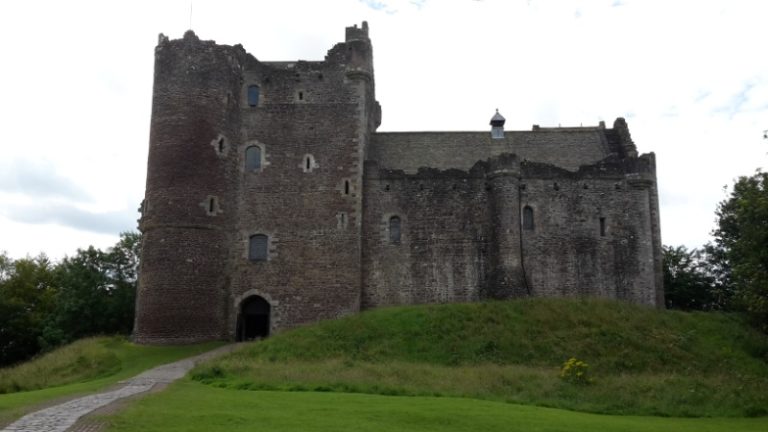 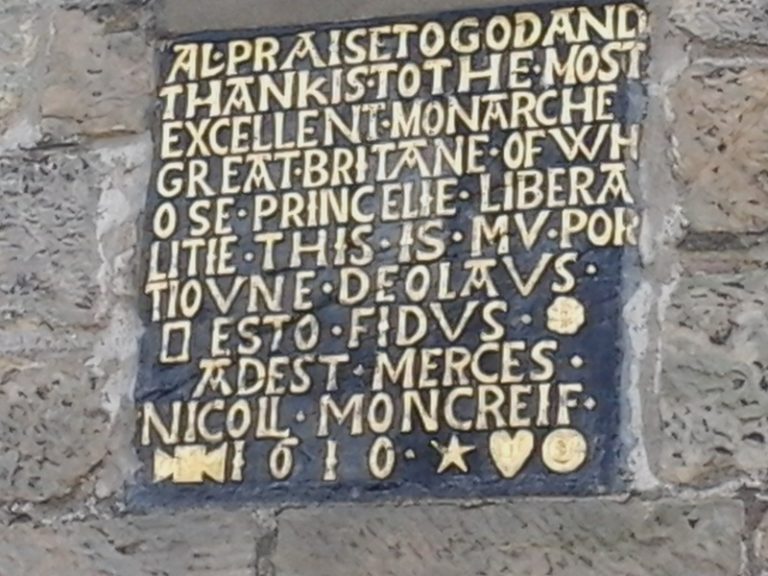 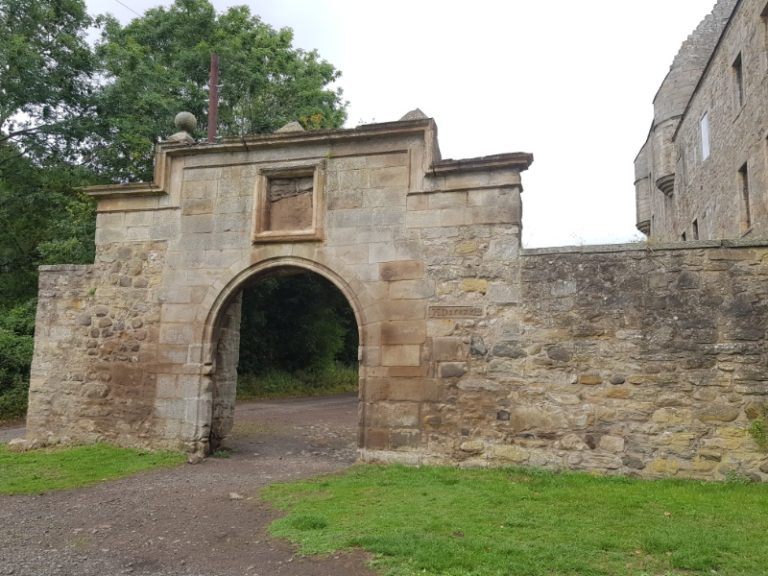 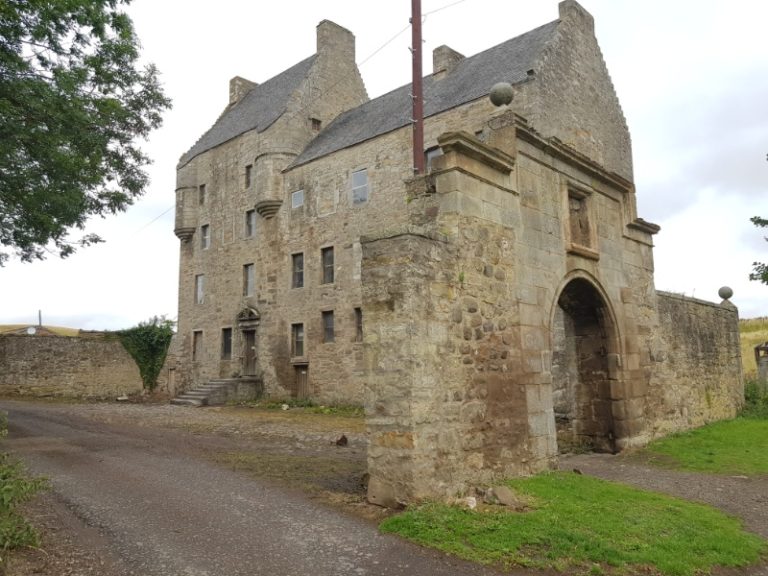 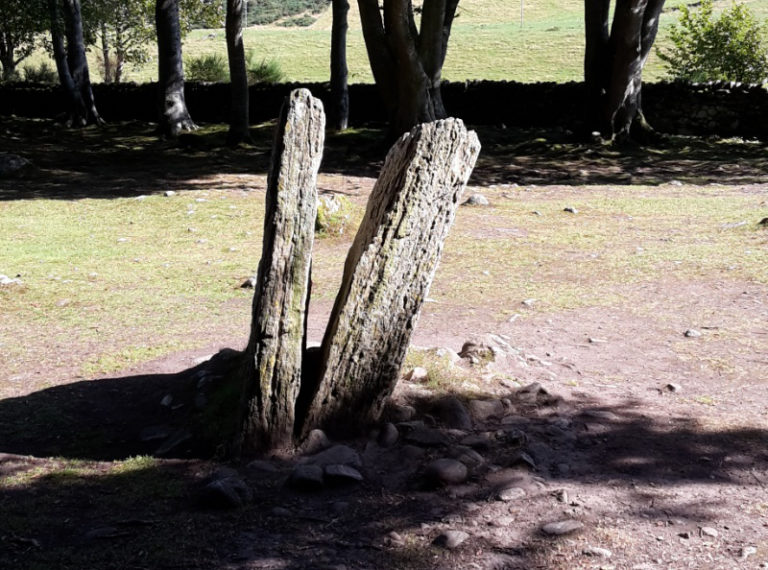 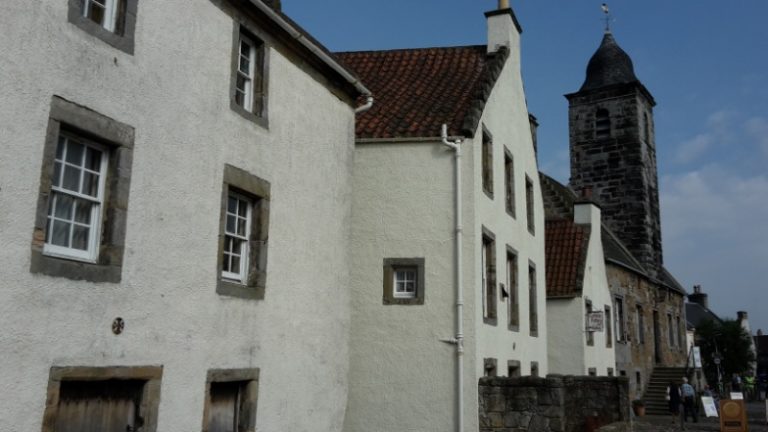 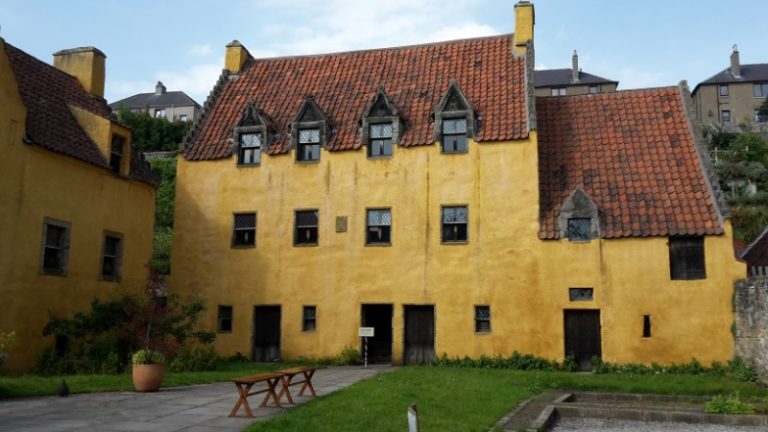